Following on from our article on workplace perks, three-day weekends are said to be a growing trend with organisations in the UK, US, Japan, France and Sweden reaping the benefits. Jason Fried, CEO of web application company BaseCamp, says that better work gets done in the compressed work week with employees more focused and creative. Meanwhile, Treehouse (an online learning platform in the States) has been home to a 32-hour work week since 2006 and is said to have sparked impressive financial results.

Keen to suggest it to the boss? Here are some of the key selling points:

Reduced energy cost – The State of Utah saved millions in the 10-month period after implementing a three-day weekend for state employees.

Minimise absenteeism – The State of Utah cut absence rates by 9 per cent.

Increased productivity – Sahlgrenska University Hospital in Sweden did 20 per cent more operations when it introduced a four-day working week.

Recruit and retain – your company could leverage this unusual perk to hire top talent, just

like San Francisco tech start-up iBeat did – they had an ex-Googler on the books in no time. 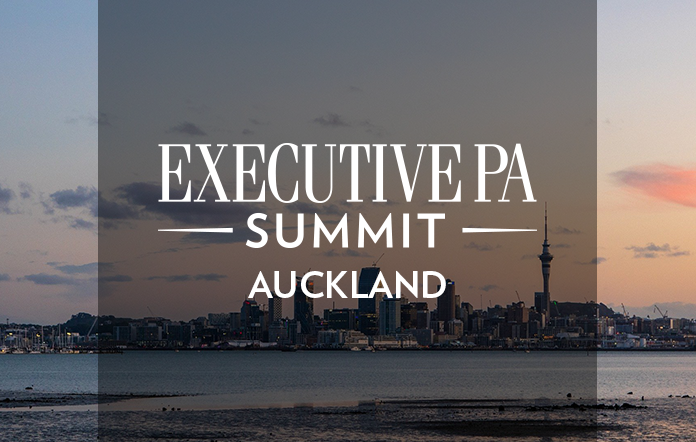